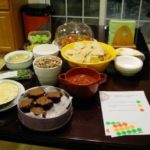 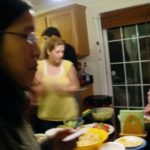 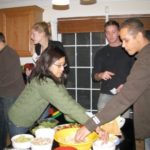 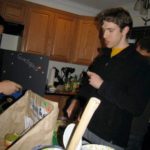 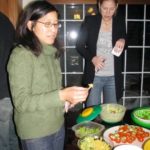 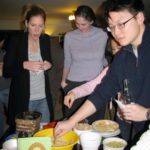 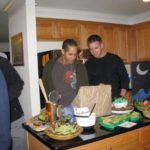 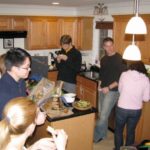 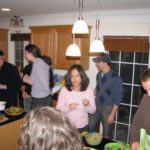 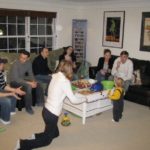 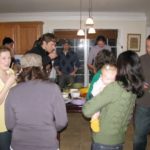 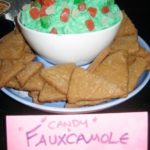 Candy Faucamole, a close runner-up for the Icarus Award, by Alie Lee 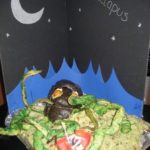 Guactopus, winner of the Icarus Award, by Josh and Alie Lee. 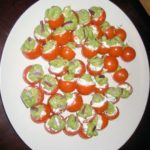 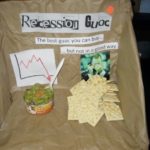 A second recession-themed guac, this one served in a cat food can. Nice. 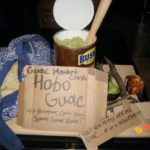 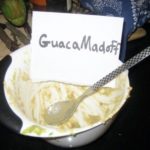 And a third recession-themed guac. Josh says, “lots of ‘creativity’ here… not sure about the ‘effort.’” 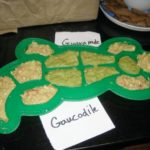 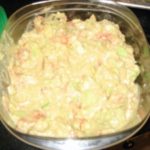 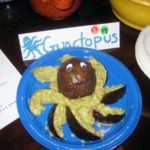 A much healthier looking Guactopus entry. Love it. 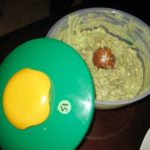 Winner of the Best Traditional Guac, by Courtney Carrell. Josh says, “It won by a MILE.” 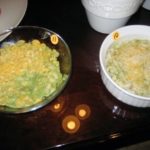 Guacaroni and Cheese, an alternative guac entry that shocked people with how good it was. 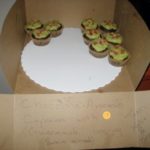 Yes, the frosting and cupcakes really have avocado in them. And yes, they were really, really good. 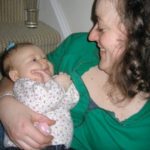 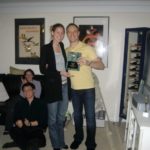 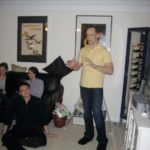 Josh giving a big speech before the award ceremony. 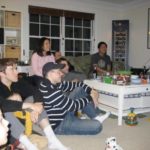 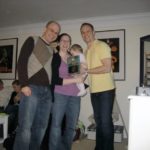 Josh receiving the Icarus Award. “F*ck the naysayers, cuz they don’t mean a thing. This is the true grand prize.”