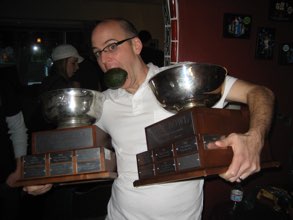 Another amazing year! Thanks to everyone who came out.

First, what you’re all waiting for: THE PICTURES.

And now, the winners: