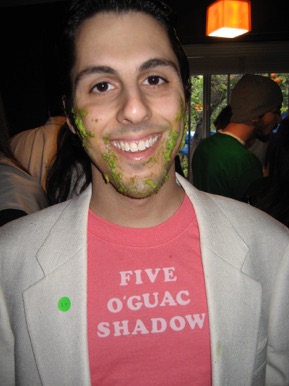 Brandon was nice enough to write up some Guac Facts for us. Enjoy.